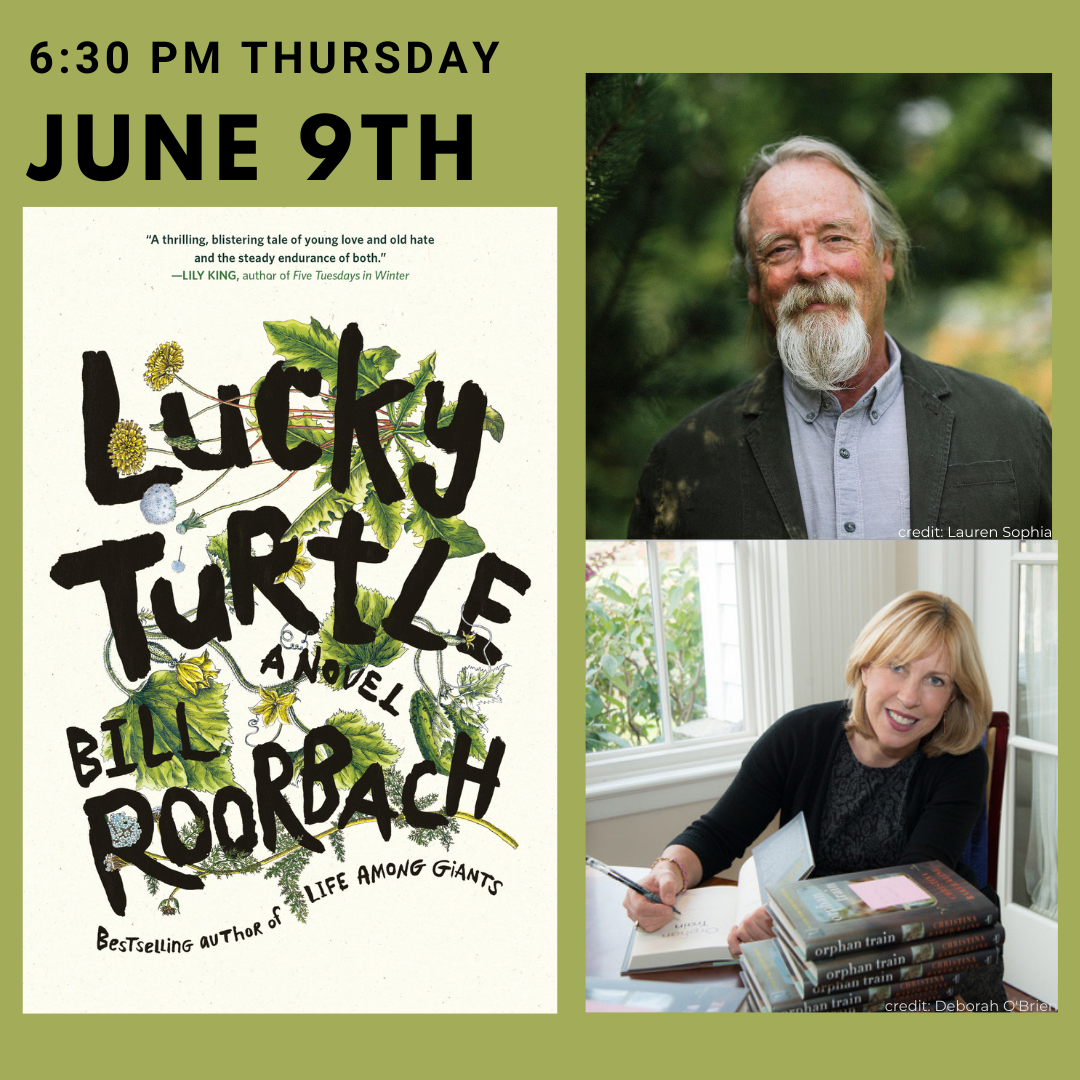 When sixteen-year-old Cindra Zoeller is sent to a reform camp in Montana after being involved in an armed robbery, she is thrust into a world of mountains and cowboys and prayers and miscreants and people from all walks of life like she’s never seen in suburban Massachusetts. At Camp Challenge, she becomes transfixed by Lucky, a camp employee of mysterious origin—an origin of constant speculation—and the chemistry between them is instant, and profound. The pair escape together into the wilderness to create an idyllic life far from the reach of the law, living off their resounding love, Lucky’s vast knowledge of the wilderness, and a little help from some friends.

But they can run from the outside world for only so long, and the consequences of their naïve fantasy of a future together—and circumstances shaped by skin color—will keep them apart for decades. Cindra gets trapped in a relationship, safely if stultifyingly suburban, where she is both cosseted and controlled by a man who claims to be her rescuer. But for Cindra, there will never be another Lucky, and she dreams of one day finding him, the only man she’s ever fully trusted, her soulmate.

Page-turning, full of vivid characters, delicious suspense, and ultimately joy, Lucky Turtle is a big- hearted, deeply engrossing love story from one of our most entertaining and perceptive writers.

Bill Roorbach is the author five previous books of fiction, including The Girl of the Lake, the Kirkus Prize finalist The Remedy for Love, the bestselling Life Among Giants, and the Flannery O’Connor Award–winning collection Big Bend. His memoir in nature, Temple Stream, won the Maine Literary Award in nonfiction. Roorbach has received fellowships from the Civitella Ranieri Foundation and the National Endowment for the Arts. He held the William H. P. Jenks Chair in Contemporary American Letters at the College of the Holy Cross in Worcester, Massachusetts. His craft book, Writing Life Stories, has been in print for twenty-five years. His writing has appeared in Harper’s, the New York Times Magazine, the Atlantic, Ploughshares, Granta, Ecotone, New York Magazine, and other publications. He lives in Maine with his family.

A #1 New York Times bestselling author of eight novels, including The Exiles, Orphan Train, and A Piece of the World, Christina Baker Kline is published in 40 countries. Her novels have received the New England Prize for Fiction, the Maine Literary Award, and a Barnes & Noble Discover Award, among other prizes, and have been chosen by hundreds of communities, universities and schools as “One Book, One Read” selections. Her essays, articles, and reviews have appeared in publications such as the New York Times and the NYT Book Review, The Washington Post, The Boston Globe, The San Francisco Chronicle, LitHub, Psychology Today, and Slate.